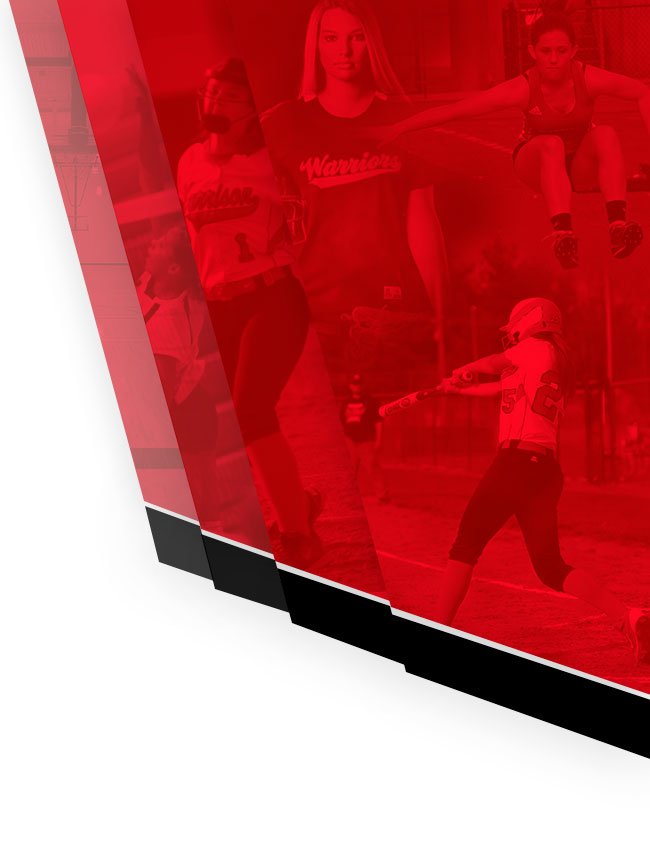 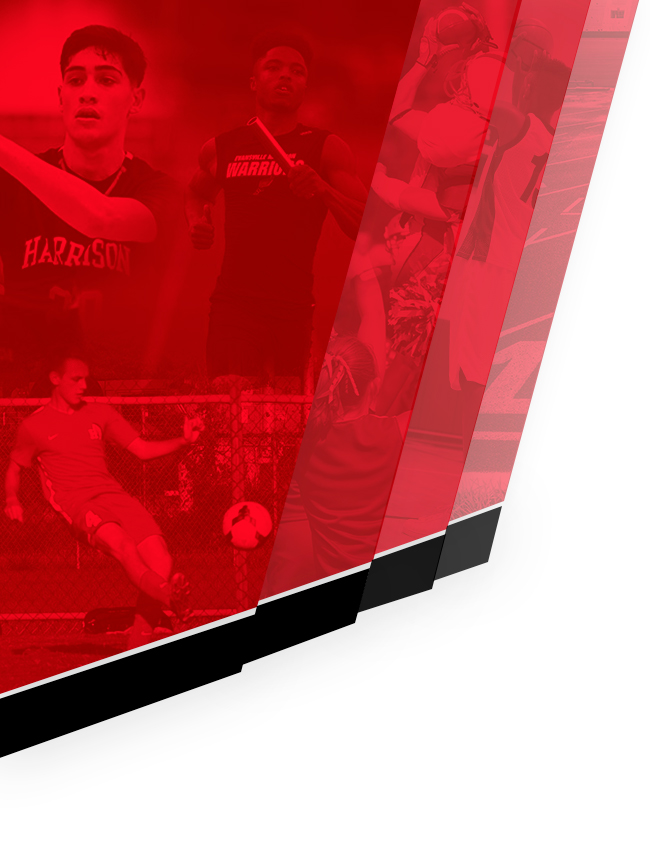 The Harrison Lady Warriors won in a close contest against the Central Bears. Going point for point in the first half, the Warriors pulled away in the third quarter, opening up a 14 point lead. Central kept the game tight in the fourth quarter, finishing the game on a run to bring the final score to a single digit gap. The Warriors were led by senior Jaya Hedgepeth who tallied 24 points and multiple blocks. Two other Warriors scores in double digits (Abby Dickman, 12 and Jada Morgan, 11). The Lady Warriors have a quick turnaround, playing away at Princeton tomorrow on November 28th

No Events This Week

Events are added by athletic staff.
View All Events